Microsoft experienced an outage which has disrupted web-based access to its Office365 suite of applications and its Azure cloud computing platform in many countries around the world.

According to the Microsoft Azure support website, the problems began around 9am Thursday morning when customers began experiencing intermittent issues accessing Azure services.

Microsoft said its engineering teams have identified the error that is the root cause of the outage and all services which were impacted by this morning’s outage have been restored.

In an update on the Azure support website, the company said the problem is being caused by an Azure Active Directory configuration error.

The impact was largely centralised to the West Europe and North Europe regions, the company said.

Frustrated users had taken to Twitter and other social media to vent their annoyance at not being able to access the various services impacted by the outage, particularly the Outlook email service.

The Office365 web portal provides access to a number of popular cloud-based applications, including the Outlook email service, as well as Word, Excel and PowerPoint.

In April, Microsoft chief executive Satya Nadella said there were 50 million active monthly users of the Office365 service around the world, with 12.4 million users of the consumer version. 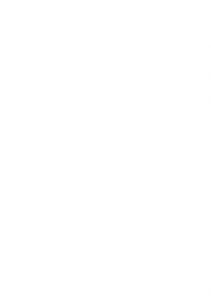